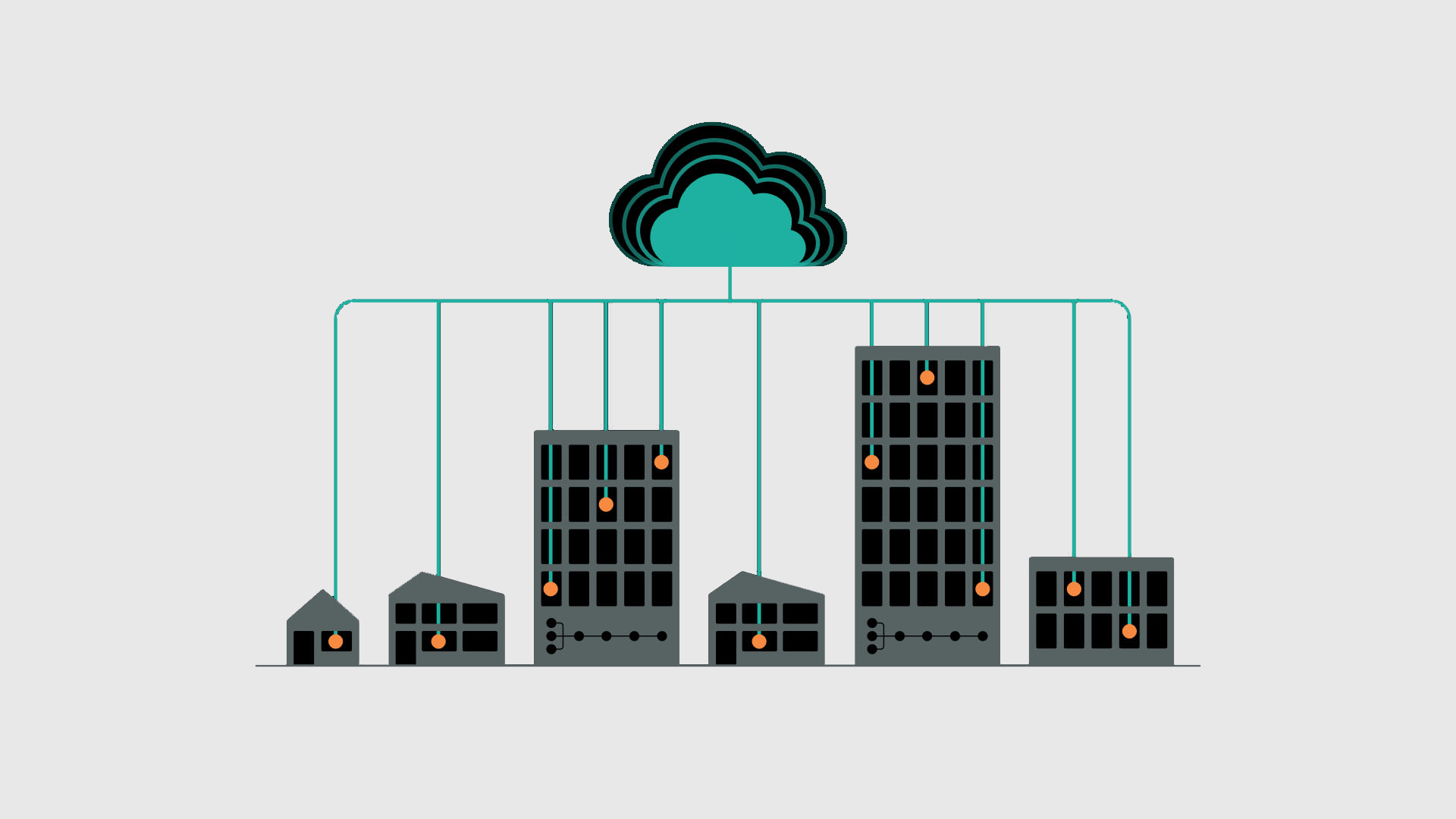 What is the difference between traditional enterprises in a cloud environment and cloud native software? Why is this important for medical imaging?

Consumer and enterprise software has undergone a significant evolution over the past five years. Many industries have reached a point where Software as a Service (SaaS) has imperceptibly become the norm. The use of Microsoft Office products, for example, has silently morphed into Microsoft 365, which is offered as a service. At home, we use a whole range of Google, Apple and other software products – all delivered as a service, most of them subscription-based.

In healthcare we are also seeing the transition to SaaS solutions. New applications such as AI (Artificial Intelligence) are often already cloud native by default. The semantics of "native" here indicates being developed in the cloud from the outset. For EHRs (Electronic Health Records) and also PACS (Picture Archiving and Communication Systems), which are so critical and complex, the transition to that (native) cloud is very slow. This inertia can largely be attributed to two main causes:

The established PACS vendors have feature-rich legacy systems, which are based on relatively older technology that was never designed for the cloud.

The suspicion of end users regarding security, availability and response time of cloud native software. Indeed, many healthcare institutions imagine a SaaS solution as slow and unreliable. There is a perception that an application running in a public cloud is going to make the system slower and less reliable. In reality, nothing could be further from the truth: SaaS often proves to be better, more efficient and more secure than privately-managed data centers.

As expectations and experiences with SaaS continue to evolve, it is clear that the days of healthcare institutions making significant investments in acquiring and managing local soft- and hardware are numbered. Enterprise application users expect to pay for software on a usage basis. They expect to have access to the latest features as soon as they become available, and they expect software performance to automatically adapt to ever-changing requirements. Meeting these needs requires cloud native development and born-in-the-cloud software solutions that enable automatic scalability, continuous product innovation, easy extensibility, and intuitive configurability.

One might assume that designing a SaaS-based PACS is as simple as installing a traditional PACS in a data center, and then encasing it with some public services. But to really understand the benefits of a cloud native PACS, we need to look a little deeper, as there are a lot of differences between the two architectures. This table shows an overview:

Cloud Native vs. Traditional Enterprise Applications (in a cloud environment)

Why “cloud native” matters when it comes to your PACS

For many healthcare institutions, infrastructure and budget considerations can slow down the...
Read More

Radiology Landau-SÜW was burning a lot of CDs – about 1,600 per month, on average. For Dr. Michael...
Read More

Security and the cloud

Why cloud solutions represent the best security approach today At RSNA 2021, the topic of...
Read More